The producer of Sexpistols said that ‘bollocks’ here comes from Old English meaning ‘priest’. They escaped from the accusation that Sexpistols spit dirty words in their album. Sexpistols said that the meaning of ‘bollocks’ is ‘nonsense’. The meaning refers to what they has done seemed futile. In the absence of an award to their works from the government and got many rejection from some major music labels, they guess that it was a way and a process that had to be passed by a group of government opponents like them. Therefore, they assumed that the people do not need to think the ‘nonsense’ or to create it as a burden.

There were some debates to the meaning of the word bollocks. It became the headline news in the UK. Many said that it does not mean anything. Therefore, ‘bollocks’ itself still becomes an ambiguous meaning to some British society.

The use of these words on the cover and song described how Sexpistols style is. Other than ‘bollocks’, another word that is still ambiguous namely: Here the Problems U * Us. We can read ‘Here the Problems You and Us’. The problem that appeared on British society was the social and economic problems. Sexpistols invited people to think together about this, but since Sexpistols sang the song ‘God Save the Queen‘, they had become the main enemy of British society. On the cover of this album, they emphasize again that the problems faced by English is not just Sexpistols’ problems, but all elements of British society. 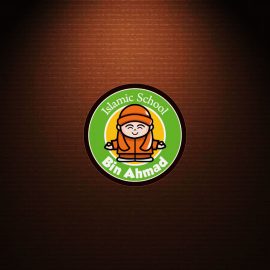