FC Barcelona – also known as Barça, is a sports club in Barcelona, Catalonia, Spain which has clubs in several sports, but the most popular is soccer and now becomes the best team in the world. .

Founded in 1899 by 12 football players from Switzerland, Britain, and Spain led by Joan Gamper. FC Barcelona has the motto “Barca is not just a club” (El Barça, és mes que un club) and has a hymn titled “El Cant del Barca” created by Jaume Picas and Josep Maria Espinas. Unlike football club in general, Barcelona is really owned and operated by its supporters. The main stadium is the Camp Nou, Barcelona. 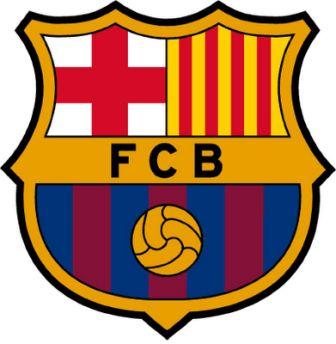